Because conductivity probes don’t have any electrolyte that gets depleted, they only need to be calibrated during installation.

There are no reviews yet.

Be the first to review “Conductivity Probe K1.0” Cancel reply 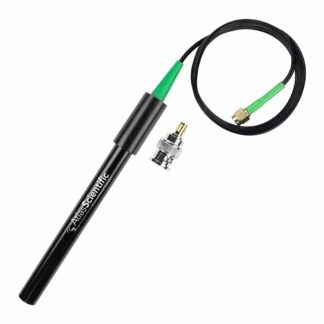 K 1.0
You're viewing: Conductivity Probe K1.0 $ 147.55
Add to cart
This website uses cookies. By continuing to browse the site, you are agreeing to our use of cookies